No Result
View All Result

in Weather
Reading Time: 4 mins read
A A
0

Some downtown Atlanta businesses boarded up day after riot

Hours after the damage and destruction that took place during a protest against a planned police training facility on Saturday, the buildings that were targeted were boarded up.

ATLANTA – Atlanta police have released the names, mugshots and charges for the six suspects arrested during a riot in downtown Atlanta Saturday evening. Only one of the suspects was a Georgia resident.

The misdemeanor charges include: rioting, pedestrian in a roadway, willful obstruction of a law enforcement officer and unlawful assembly. 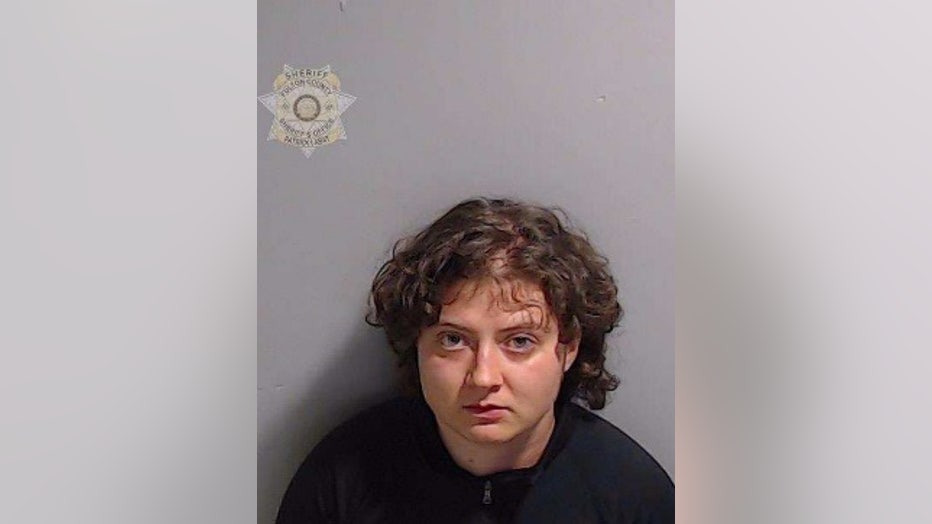 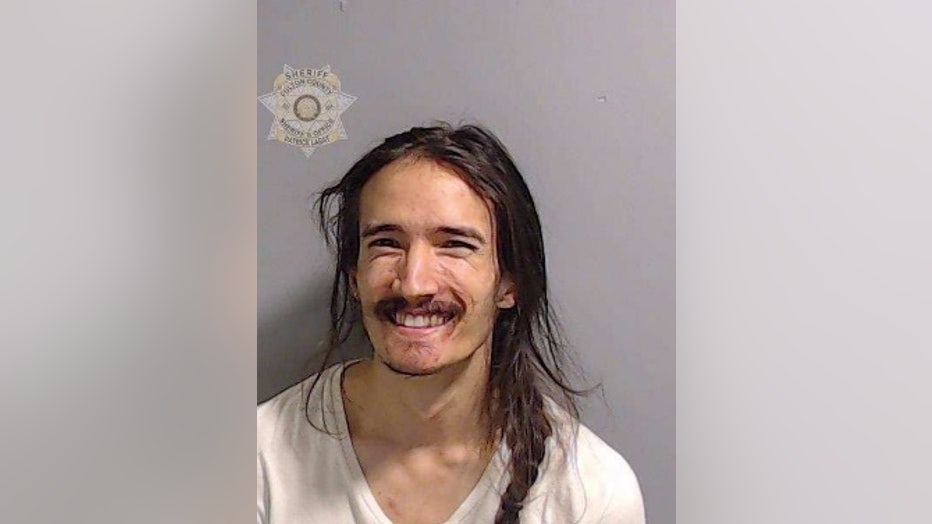 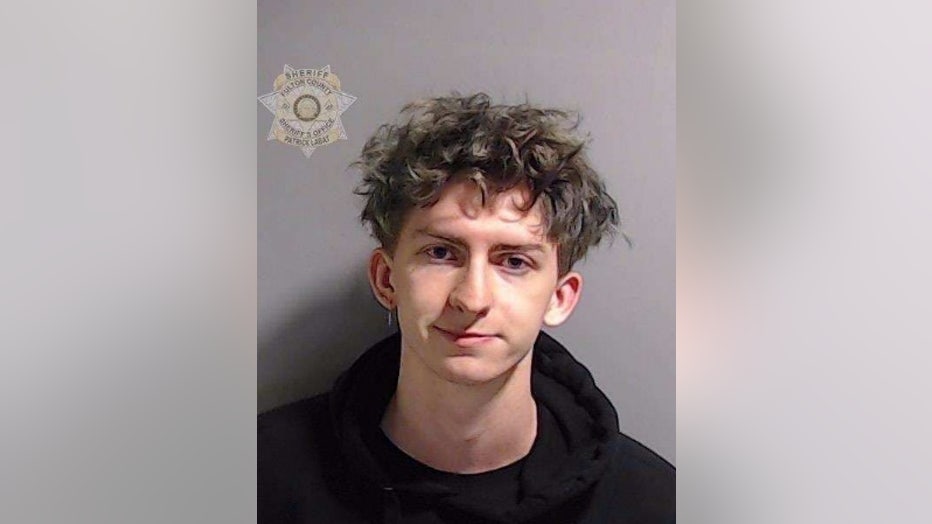 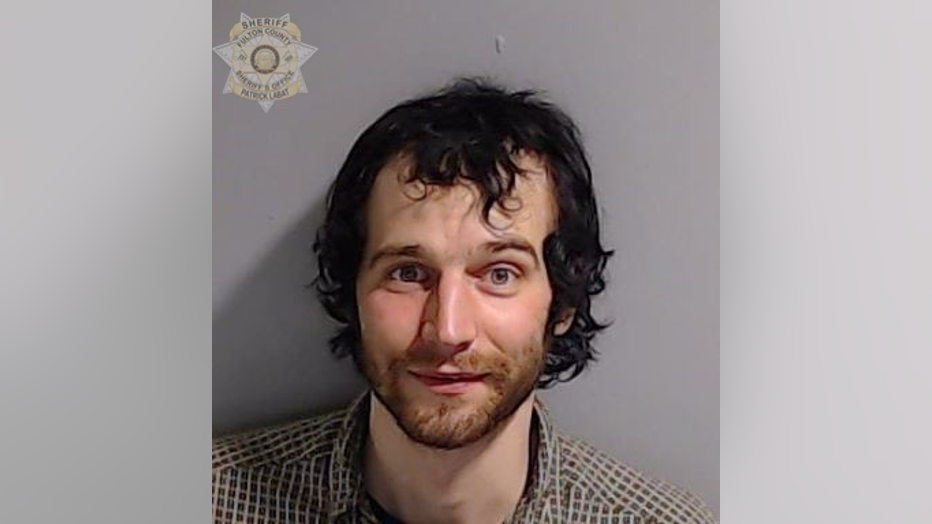 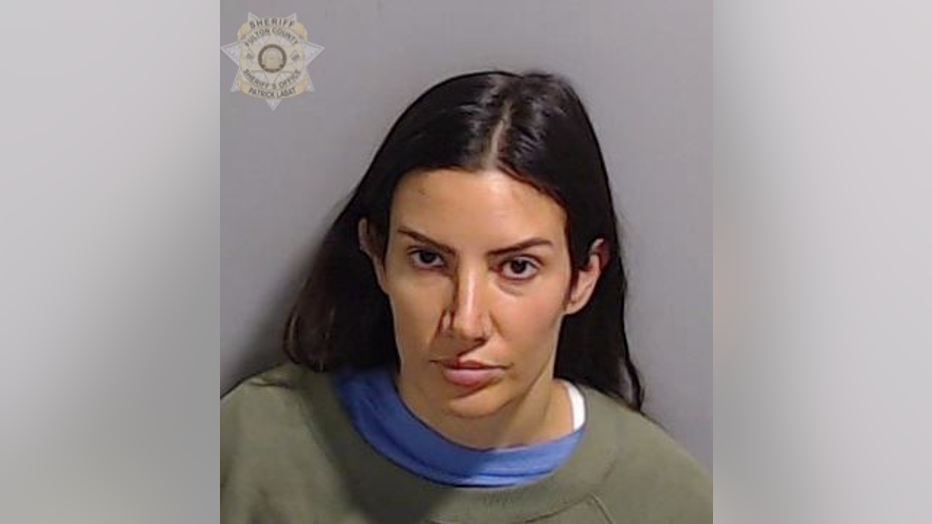 More than 24 hours after the violent protest was broken up, storefront windows are still boarded up along Peachtree Street.

At least three businesses were targeted and damaged when rioters threw bricks and rocks shattering windows. At least two police cars were targeted, one was set ablaze. Investigators said some of the individuals arrested were found with explosives.

“It doesn’t take a rocket scientist or an attorney to tell you that breaking windows or setting fires is not protesting, that is terrorism,” Schierbaum said on Saturday.

In a press conference Saturday night, Mayor Andre Dickens and Atlanta Police Chief Darin Schierbaum said city officials will continue to look for anyone who was involved in violence and destruction that night.

“My message to those who seek to continue this kind of criminal behavior: We will find you, we will arrest you, and you will be held accountable,” Mayor Dickens said.

Red Lights are frustrating and dangerous. This Knoxville startup wants to make them safer and more efficient.

Red Lights are frustrating and dangerous. This Knoxville startup wants to make them safer and more efficient.

No Result
View All Result